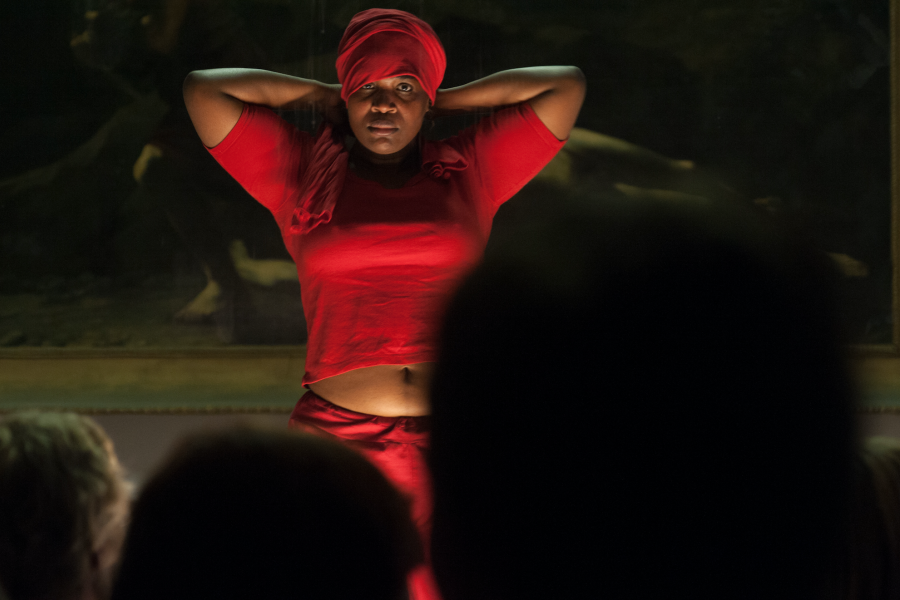 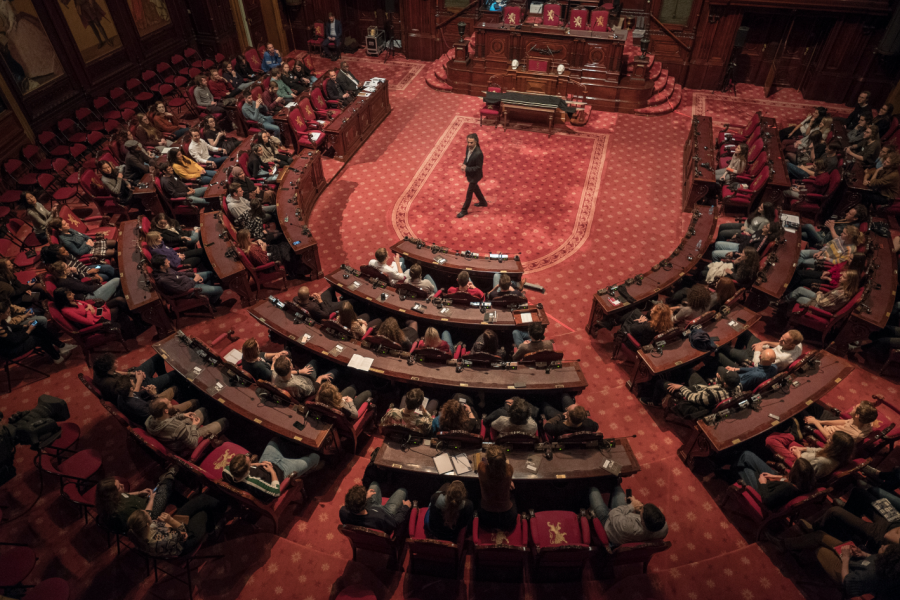 Until a century ago, Flanders and Belgium were the infamous champions in the exhibition of 'exotics' in zoo-like conditions, attracting millions of visitors. Just think of the 144 Congolese in Antwerp (1894), the 270 Congolese in Brussels (1897), or even the 128 Senegalese and 60 Filipinos during the World's Fair in Ghent (1913) who were literally or imaginarily presented in cages. In these conditions, many of the exhibited people died. The toll of the world exhibitions, often regarded as 'amusing, educational events that sought to educate people about the state of (Western) civilization', was high. The exhibition of 'exotics' was part of a then prevailing racist discourse that spread throughout the rest of Europe. In addition, this discourse was fueled by the government, the Catholic Church, academics and artists.

With the 'The Truth Commission', Action Zoo Humain wonders aloud whether many of today's debates did not originate in the colonial chapter of our national history: exhibiting Congolese during the World Exhibition. At the world exhibitions of 1885, 1894 and 1930, Congolese were exhibited as 'attractions' in mock huts. They enacted 'authentic' rituals with a 'white' audience looking on. Was this hallucinatory event racist and degrading or rather an example of intercultural exchange? Does today's socio-cultural divide hark back deep into history? 'The Truth Commission' determines which lies are permissible and which are not.