How does Muslim fundamentalism influence the Arab art world? In the documentary When Arabs Danced, director Jawad Rhalib portrays the resistance of Arab artists against Islamic fundamentalism.

During the creation and rehearsal process of Subjection (2017) it soon became clear to Action Zoo Humain that Islam is not an easy subject to bring to the stage. How do theatre makers deal with the theme without falling into the extremes of Islamophobia or Islam glorification? The work of Arab artists is now also overshadowed by Islamic terror and Islamic fundamentalism. In When Arabs Danced, Jawad Rhalib lets Arab artists and theatre makers Sachli Gholamalizad and Chokri Ben Chikha talk about their struggle against the oppressive regime and about the complexity of Islam as a theme in their creations. 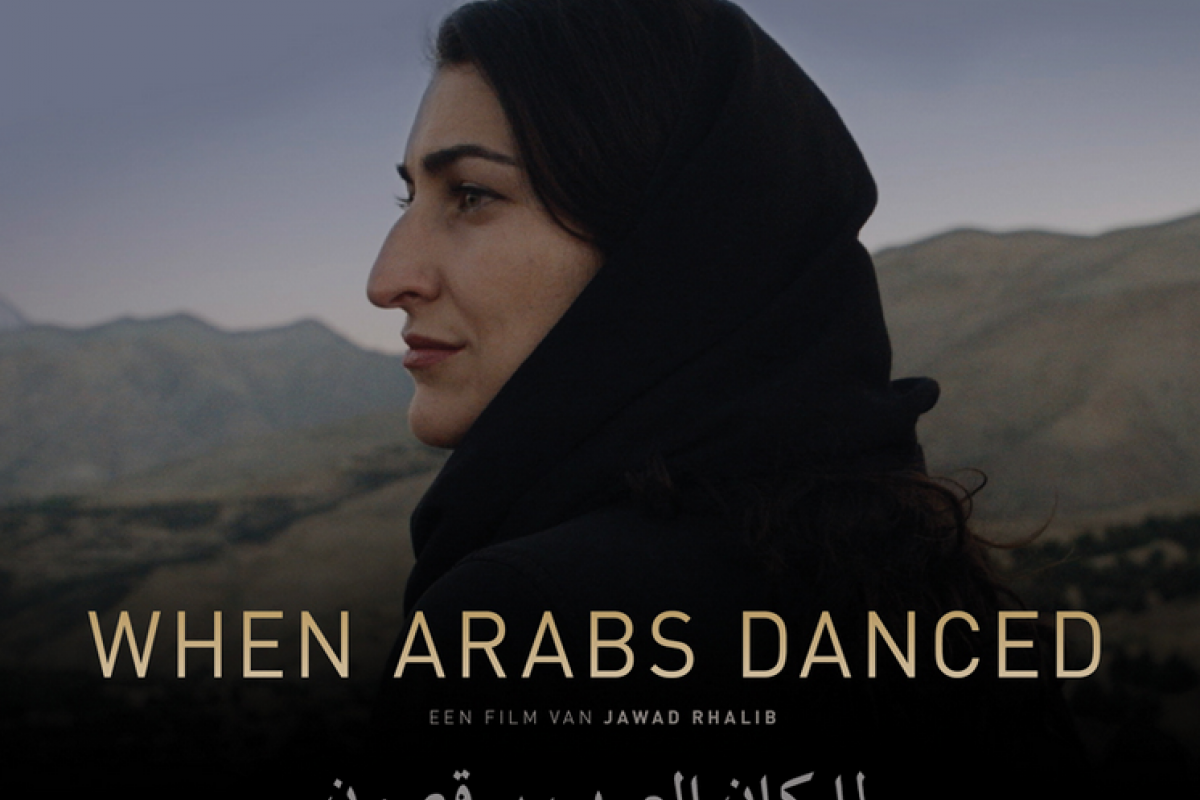