Action Zoo Humain and hetpaleis are looking for a male dancer for their new theatre production Dihya, a youth performance with dance and music, played by Dahlia Pessemiers-Benamar and directed by Simon De Vos. The text is written by Rachida Lamrabet.

The monologue tells the story of the Amazigh queen Dihya, situated in the seventh century, who managed to unite different peoples around her. Today, she is both hushed up and admired, among other things as a feminist symbol for the power of women. Action Zoo Humain and hetpaleis are looking for a dancer who can interpret the Arab world through dance and movement.

The rehearsal and performance period runs from mid-September to mid-November 2019. The performance will premiere on Thursday 24 October 2019.

Hetpaleis is a performing arts house for all children and young people. It works like a square: an open, public space in the middle of the city. It is a place of encounter, a mirror of a world that is constantly in motion. A crossroads in the city, where people and stories meet. Hetpaleis is aimed at a wide and super diverse audience of children, young people and adults. Like other squares, the palace relates to the rest of the world and current affairs and takes an active and connecting role within the arts landscape. The gaze is local, national and international.

Send your CV and an overview of your availability from September to November 2019 to Evelyne Bauer (evelyne [at] actionzoohumain.be) at the latest on Sunday 27 January 2019. If you are selected, we invite you for an audition on Friday 8 February 2019 (from 3 pm) in hetpaleis in Antwerp. 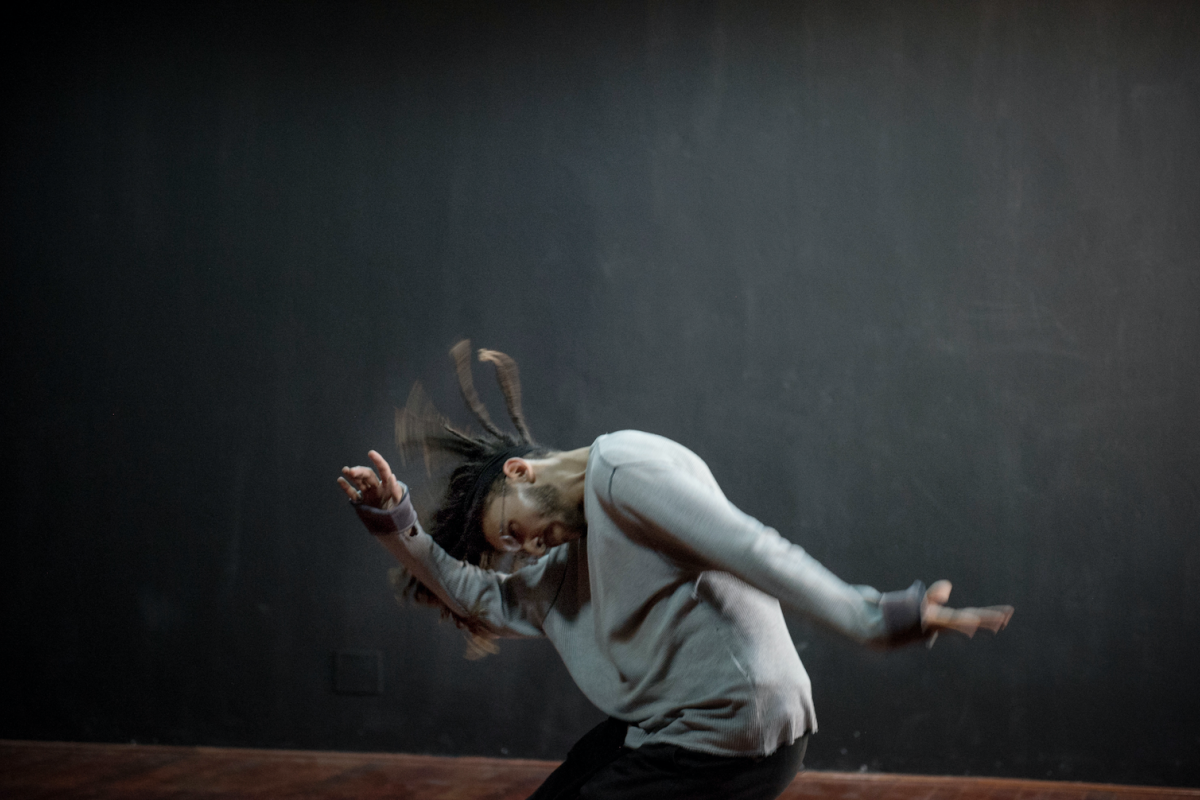