At the start of the new cultural season, artistic director and researcher (KASK/School of Arts/HoGent) Chokri Ben Chikha will be launching the Nederlands Theater Festival in Amsterdam. With his State of the Theatre, the annual opening speech of the festival, he will set out his vision of the contemporary theatre landscape.

Lot Vekemans, the speaker who opened the festival last year, concluded after reading the speeches of the past ten years that everything had already been said. According to Chokri Ben Chikha, not everything is said yet. On the contrary. That reality is becoming more and more theatrical is more than clear to him. In the news, for example, we see a State Secretary for Asylum and Migration criminalising migrants, and on the radio we hear a State Secretary for Equal Opportunities promoting inequality. But to what extent does theatre intervene in reality? How much does theatre really want to be at the heart of society? And what is the theatre world left to achieve that?

After years of fighting together with his colleagues from Action Zoo Humain for the urgency and social importance of theatre, Ben Chikha makes a final attempt in his speech to assume his responsibility. Does Chokri Ben Chikha say goodbye to the theatre or does his speech just mean a new start?

Chokri Ben Chikha will pronounce his State of the Theatre on Thursday 6 September at 5 pm in the International Theatre Amsterdam. 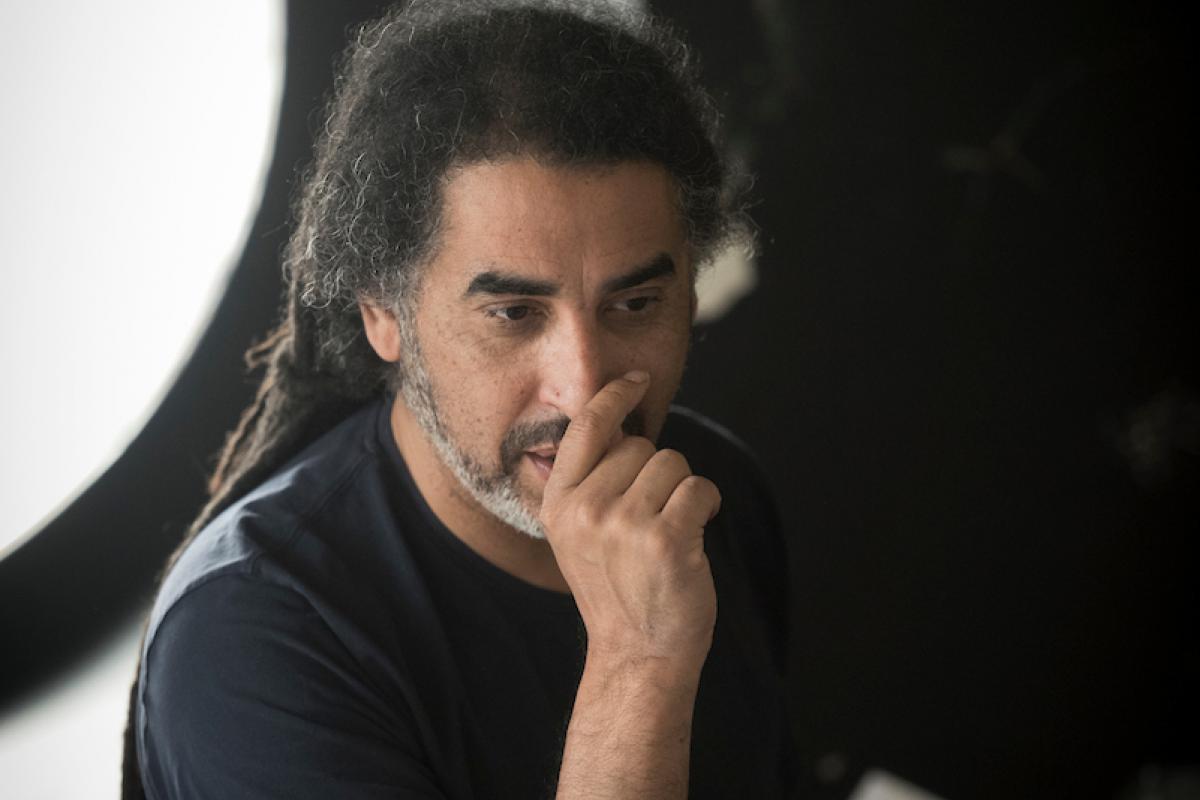