Chokri Ben Chikha was a news guest at Radio 1. Last summer he listened with amazement to N-VA politician Zuhal Demir. After the coup in Turkey and the subsequent riots in Belgium, she proposed to let people with dual nationality choose one of the two.

If Chokri had to choose between his two nationalities, what would he choose? Tunisian or Belgian? "I just have a multiple identity. I refuse to choose". He sees the dual nationality as a nice bonus, does not see the problem. Moreover, Chokri finds it rather bizarre that a party that is not for Belgium, still wants people with dual nationality to speak out clearly in being Belgian. 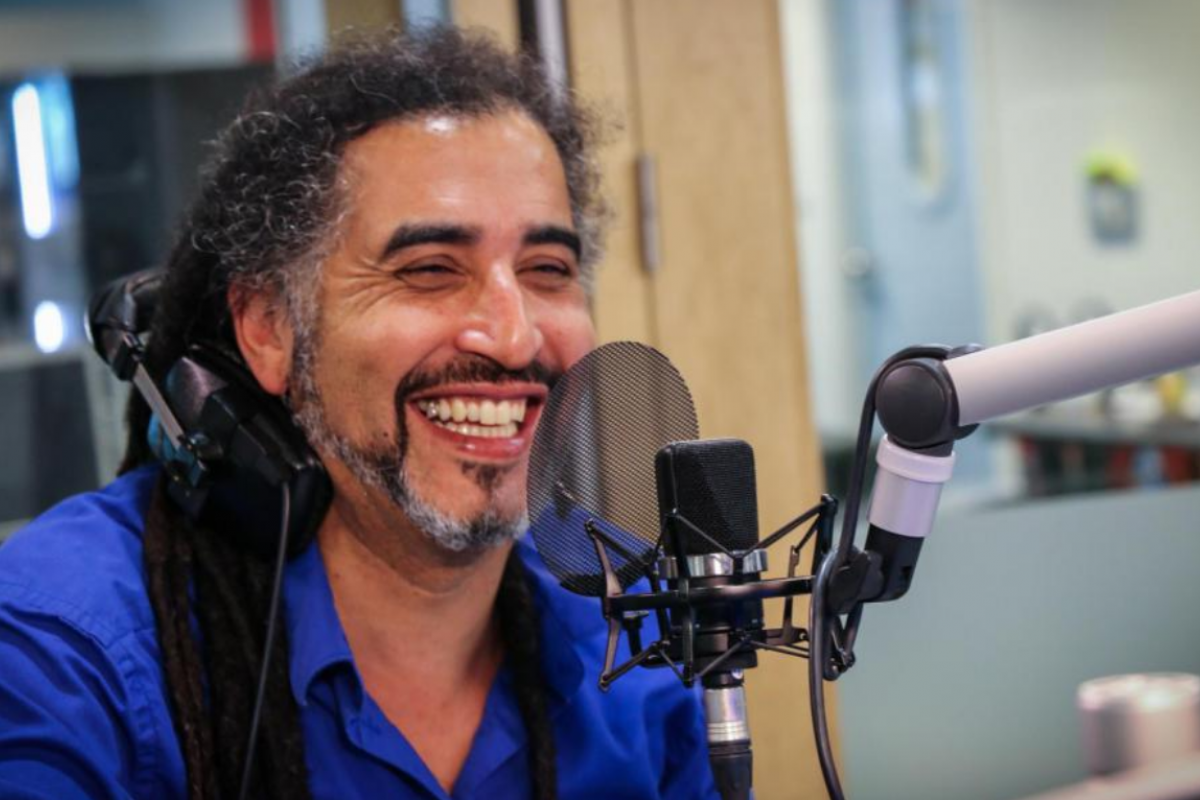