A first for Action Zoo Humain: on 8 and 9 November the performance Amnesty/Amnesia and its Catalan counterpart AMNE(I)S(T)IA: Say Sorry were on stage simultaneously; one in Ghent, the other in Barcelona. Together with choreographer Laura Neyskens, artistic director (AZH) and researcher (KASK/School of Arts/HoGent) Chokri Ben Chikha and alumni of the Institut del Teatre in Barcelona created a dance theatre performance based on Amnes(t)ie, but inspired by the turbulent Spanish and Catalan past and present.

"Amnesty/Amnesia and AMNE(I)S(T)IA: Say Sorry have become typical sisters: you immediately see the similarities, but at the same time they are so different", says Chokri Ben Chikha. Amnesty/Amnesia, a performance that seeks out the parallels between IS fighters and Eastern Front fighters, premiered in December 2017. Wednesday 7 November saw the first AMNE(I)S(T)IA: Say Sorry, in which the parallels between jihadists and supporters of the Franco regime are sought. Léon Degrelle, the pivotal figure of the Belgian fascist movement that received asylum from Franco in Spain after the Second World War, forms the link between the Belgian collaborative past and Francisco Franco's dictatorship.

In the performance, a group of young performers launches their own YouTube channel, thus opposing the hypocrisy behind the scenes of theatre and society. They discuss social themes and explore how they can give a place to collective traumas from the past. The channel becomes a plea for radical empathy and a true ode to the power of the imagination.

On Friday 30 November, the dance theatre performance will still be performed at the renowned festival Temporada Alta in Girona. 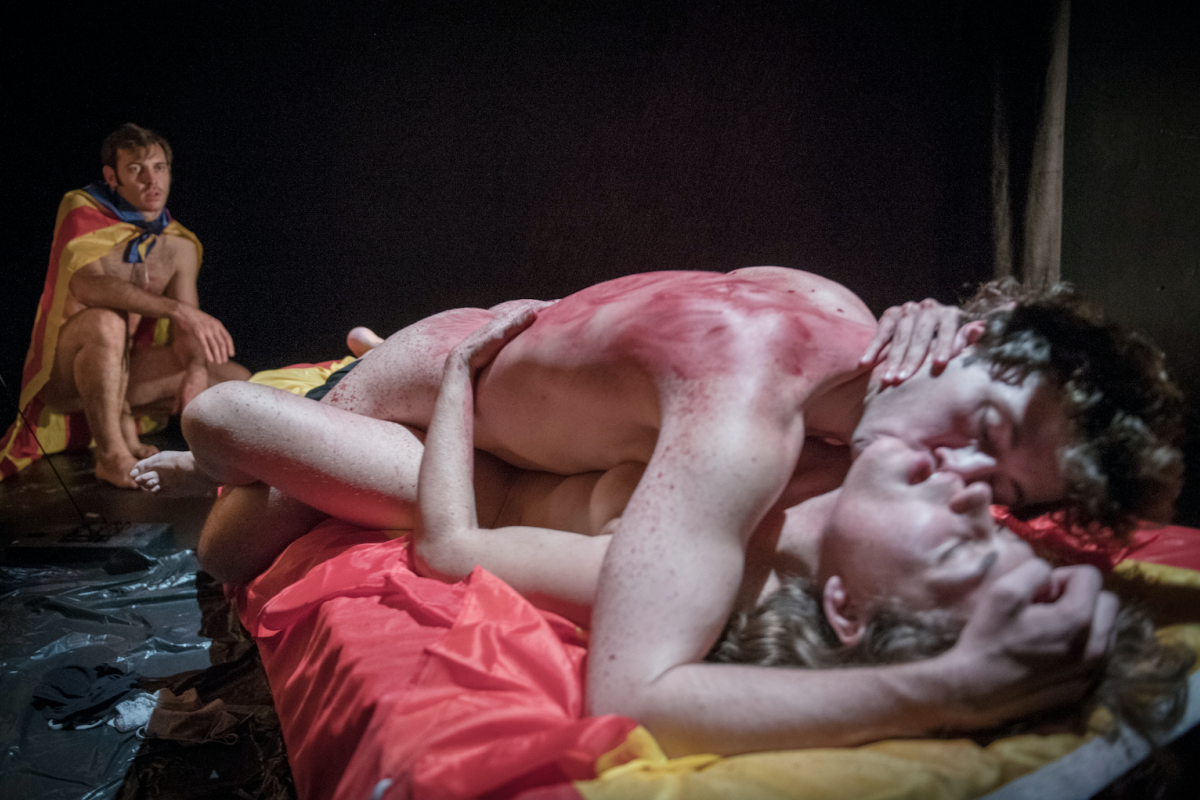 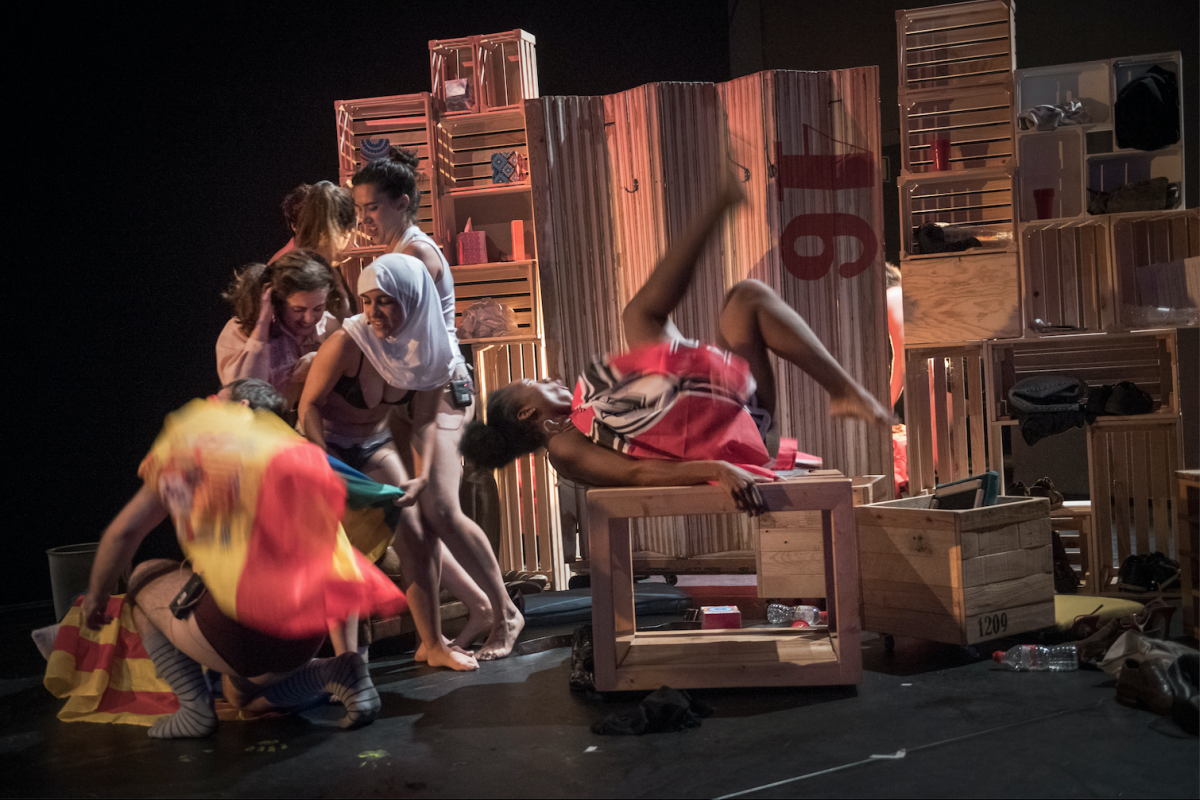