In November 2016, at the Journées Théâtrales de Carthage, we awarded the Artists Without Borders Prize to the talented Tunisian choreographer Hafedh Zallit with his production "Les ergs du Sable". The international jury (Chokri Ben Chikha (KASK/SCHOOL OF ARTS/HOGENT), Dave Schwab (PRODUCTIEHUIS ROTTERDAM), Cees Vossen (MOUSSEM) & Meriam Bousselmi praised the originality of the many dance styles and the captivating music. The artistic commitment of Hafedh Zallit, who in his performance collaborates with young dancers from the South of Tunisia, was a decisive element. The prize was presented in the presence of the Tunisian Minister of Culture, Mohamed Zine El Abidine and the director of the festival Lassaad Jamoussi. 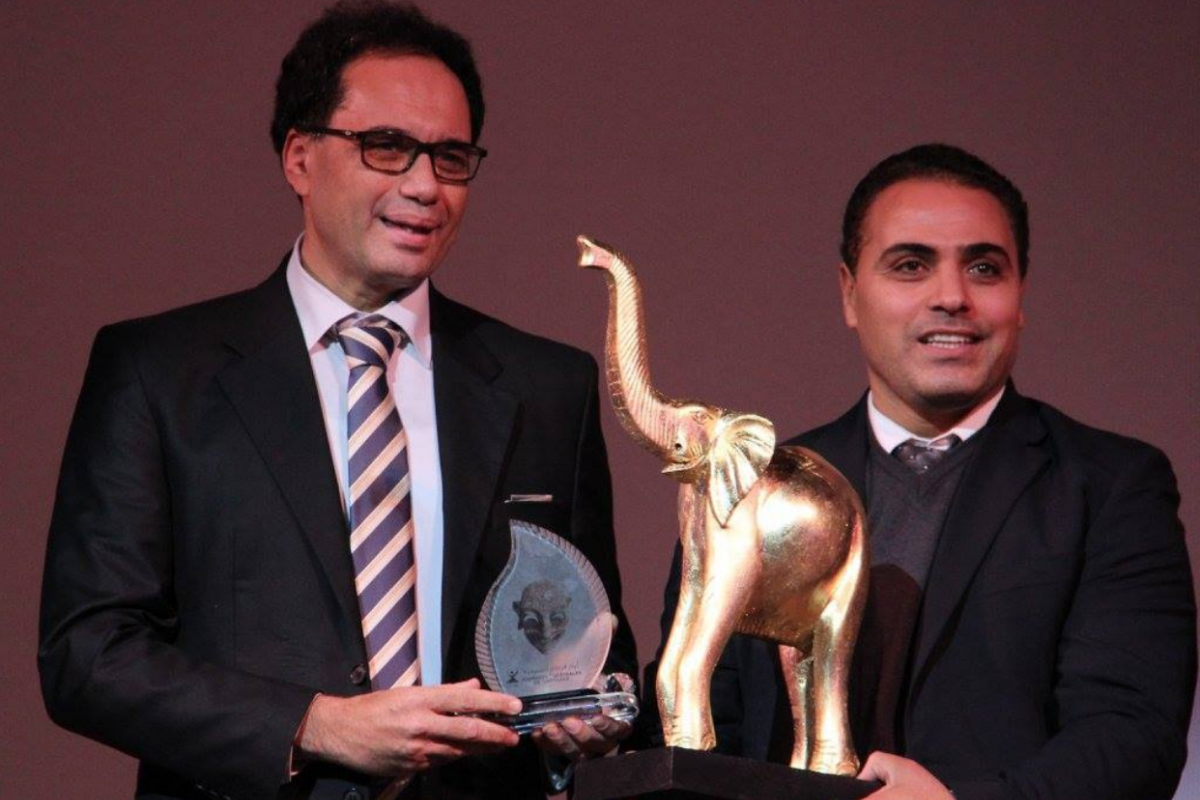