This year, Brussels is celebrating the sixtieth anniversary of Expo '58, the world exhibition that attracted more than forty million visitors to the foot of the Atomium in 1958, as well as the exhibition that showed 278 Congolese from Belgian Congo as attractions in a counterfeit village. Moreover, the AfricaMuseum in Tervuren reopened its doors in December 2018, after a great deal of controversy over the rightful owners of its art objects. It is therefore high time for a Brussels reworking of The Truth Commission, this time in the unique framework of the Belgian Senate.

In The Truth Commission, reworked for the occasion to the Brussels context, Action Zoo Humain asks itself the question whether many social discussions today do not originate in a specific chapter of Belgian colonial history: the exhibition of people from 'exotic' countries during world exhibitions. With Minister of State Annemie Neyts as chairman, the committee of historians, artists, experts and witnesses will examine whether the phenomenon of the zoo humain and the mechanism of stereotypical image formation that goes with it are still relevant today.

The Truth Commission integrates dance, theatre and a series of testimonies in the format of a truth commission into a special experience. The performance has already been performed in Ghent (2013), Cape Town (2014), Antwerp (2016) and Mechelen (2017). In December 2018, the performance in the Senate's plenary session room will examine the situation in the Maximilian Park in Brussels and the work of author Jef Geeraerts, among other things.

The Truth Commission will be on view at the Belgian Senate in Brussels on 7 and 8 December 2018. 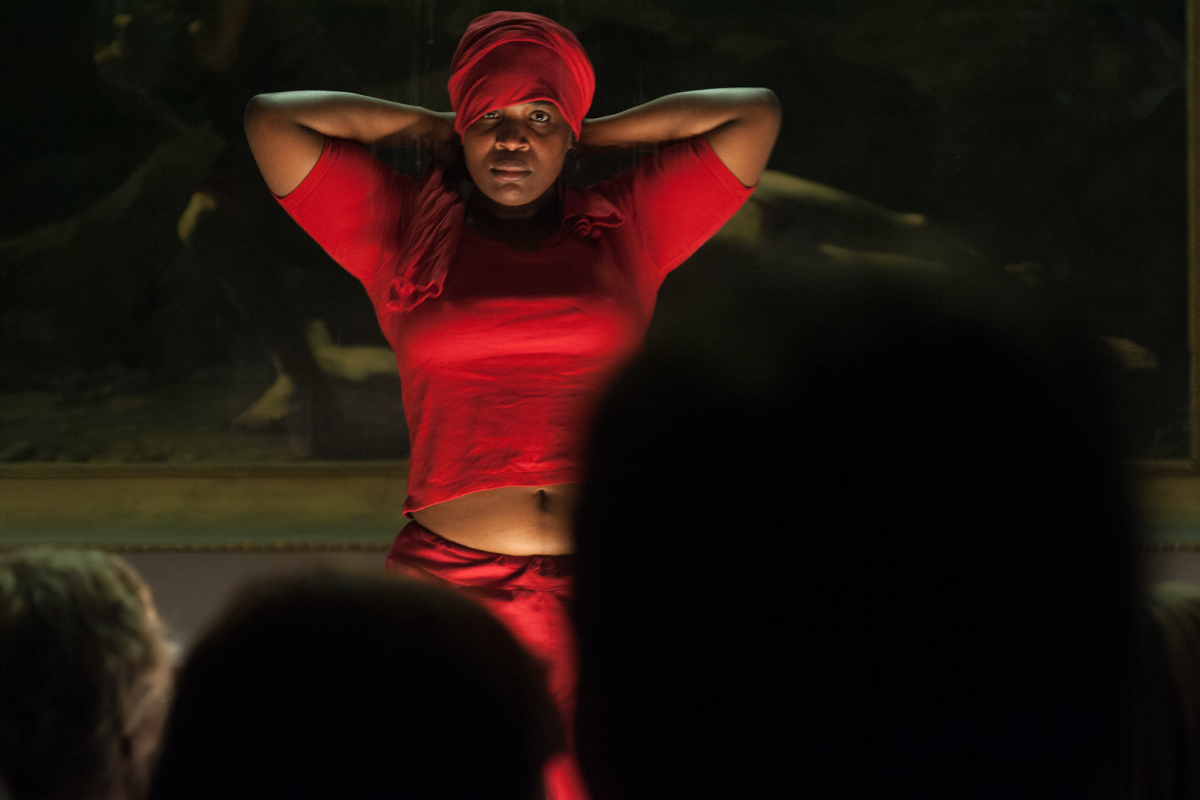