Last weekend, more than 500 spectators in the Senate voted on five policy recommendations for the processing of the Belgian colonial past. A truth commission examined the exhibition of people from Belgian Congo at the 1897 and 1958 world exhibitions in Brussels and formulated policy recommendations addressed to the authorities of our country. Finally, the committee asked the public to approve or reject the recommendations.

Under the direction of theatre maker and researcher (KASK/School of Arts/HoGent) Chokri Ben Chikha, a truth commission - with Minister of State Annemie Neyts as chairman and among others Professor Zana Etambala (RMMA) and author Christophe Vekeman as witnesses - investigated the consequences of the 'human gardens' on the Brussels world exhibitions of the past. The committee formulated five policy recommendations to process that specific chapter of our colonial history:

The first four opinions were adopted by a large majority in the Senate. Brussels Mayor Philippe Close also made himself heard through a video message about the 'zoos humains' in his city: "It is not normal what happened at the 1958 World Fair. I apologise to the whole Congolese community. We must now build a new history together."

The full statement of Mayor Philippe Close can be seen here.

The Truth Commission is an artistic investigation into the truth about the man-made gardens of the past. The commission, set up by the performance group Action Zoo Humain, was previously organised in Ghent (2013), Cape Town (2014), Antwerp (2016) and Mechelen (2017). 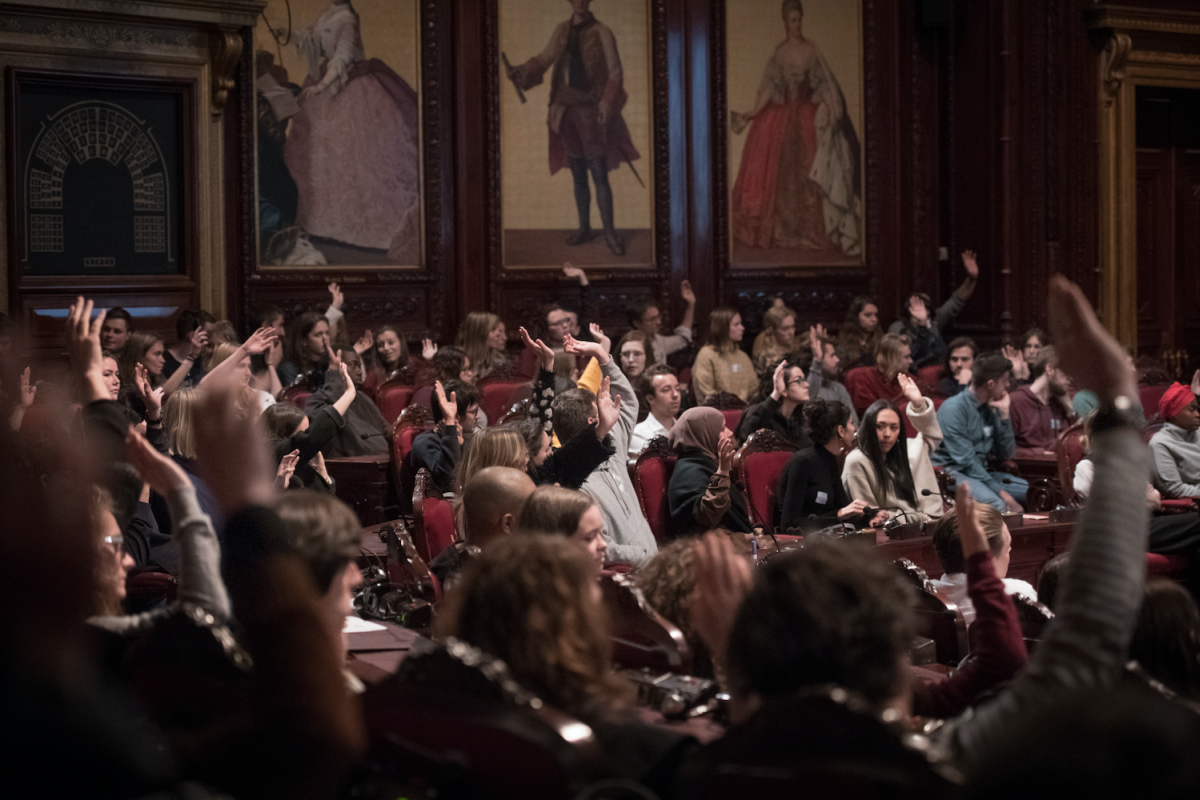